Is Naruto Japanese or Chinese? All About This Iconic Series!

Is Naruto a What or a Who? For the uninitiated, here's a brief overview of this popular series, the beloved character, and the talented creator! 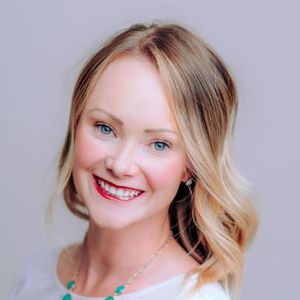 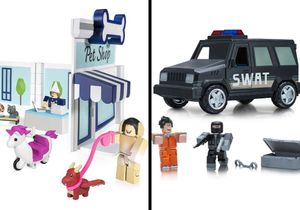 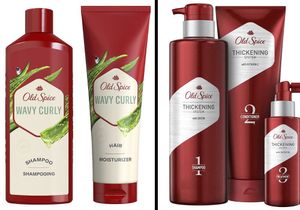 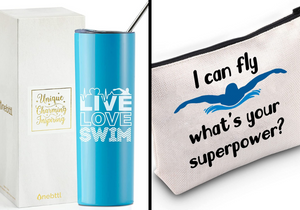 17 Best Swimmingly Good Gifts for Swimmers You Will Love!

Get all the latest posts delivered straight to your inbox.

Processing your application Please check your inbox and click the link to confirm your subscription. There was an error sending the email

Unless you've been living under a rock for the past 20 years, chances are you've at least heard of the anime manga series Naruto. But don't feel badly, we were under a rock for a lot of that time ourselves!

Naruto is a Japanese manga series that is set in Japan. While the series was created by the Japanese writer and illustrator Masashi Kishimoto, the characters seem to have a variety of ethnicities.

Naruto tells the story of a young ninja named Naruto Uzumaki who seeks to become the Hokage, the leader of his village. Along the way, he makes friends and enemies and discovers that he has a dangerous nine-tailed fox demon sealed inside of him.

All About the Series

The series began as a manga in 1999 and was adapted into an anime series in 2002. Both the manga and anime were incredibly popular and spawned numerous sequel series, movies, video games, toys, and other merchandise.

The original Naruto series concluded in 2014 after 15 years and an amazing 700 chapters! The sequel series, Boruto: Naruto Next Generations, is still ongoing.

While it may seem daunting to get into a series with 700+ chapters, there are a few things that make Naruto fun and engaging for new readers and viewers today!

The story is very well-paced, so you're never left feeling like you're stuck in an endless loop of filler episodes (a problem that plagues many long-running shonen series.)

Most of the important plot points are recapped at the beginning of each new storyline, so you can easily jump in even if you've been away from the series for a while.

If you're interested in a particular character or set of episodes but don't have time to watch or read the whole series, there are plenty of standalone episodes and chapters that focus on specific characters or events that can be enjoyed without any prior knowledge.

It's clear that Naruto has become a legendary series and phenomenon that will not be going away anytime soon!

Whether you're a long-time fan or someone who's just curious about what all the fuss is about, we hope this brief overview has given you some insight into Naruto and why it's both a beloved series and character.

With its engaging story, lovable characters, and impressive fight scenes, it's easy to see why Naruto has captured the hearts of millions of fans around the world.

If you haven't already given it a try, we highly recommend checking it out!

And if you would like to see some of the fantastic Naruto-themed toys that your kids have been asking for (or that you'd secretly like yourself,) check out our favorites!

Best enjoyed with a barrel of popcorn!

Bonus Fun! ➡️ Want to express your love for Naruto as cosplay? Head over to Creativity Chronicles and finish your look with the best body paints!

Would you love to do what I do? Blog and talk about your favorite products all day? Learn how ordinary people make money on the internet by watching this free virtual workshop!
The link has been copied!
Newer post 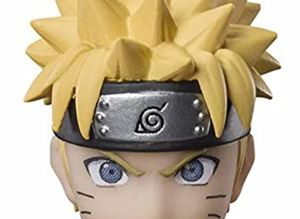 What Is The Name of Narutos Headband: Symbols of Identity and Strength 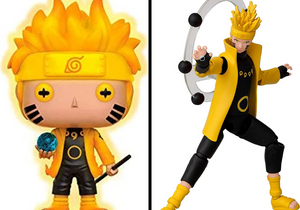 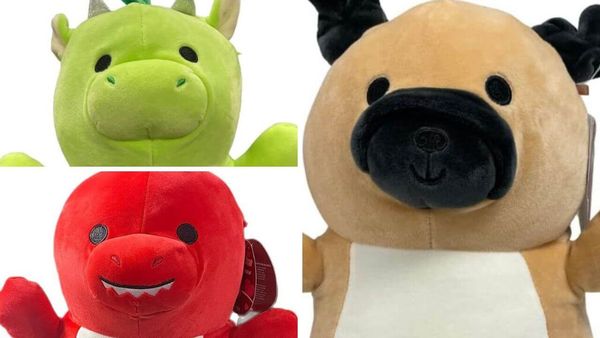 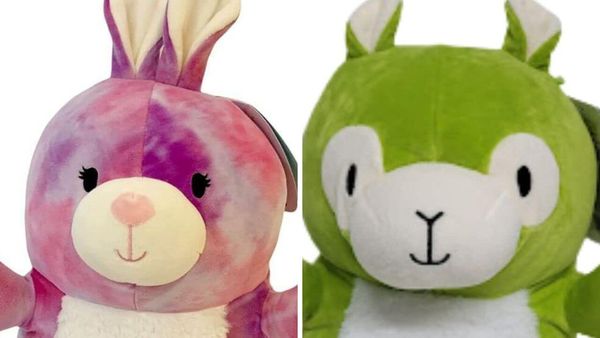 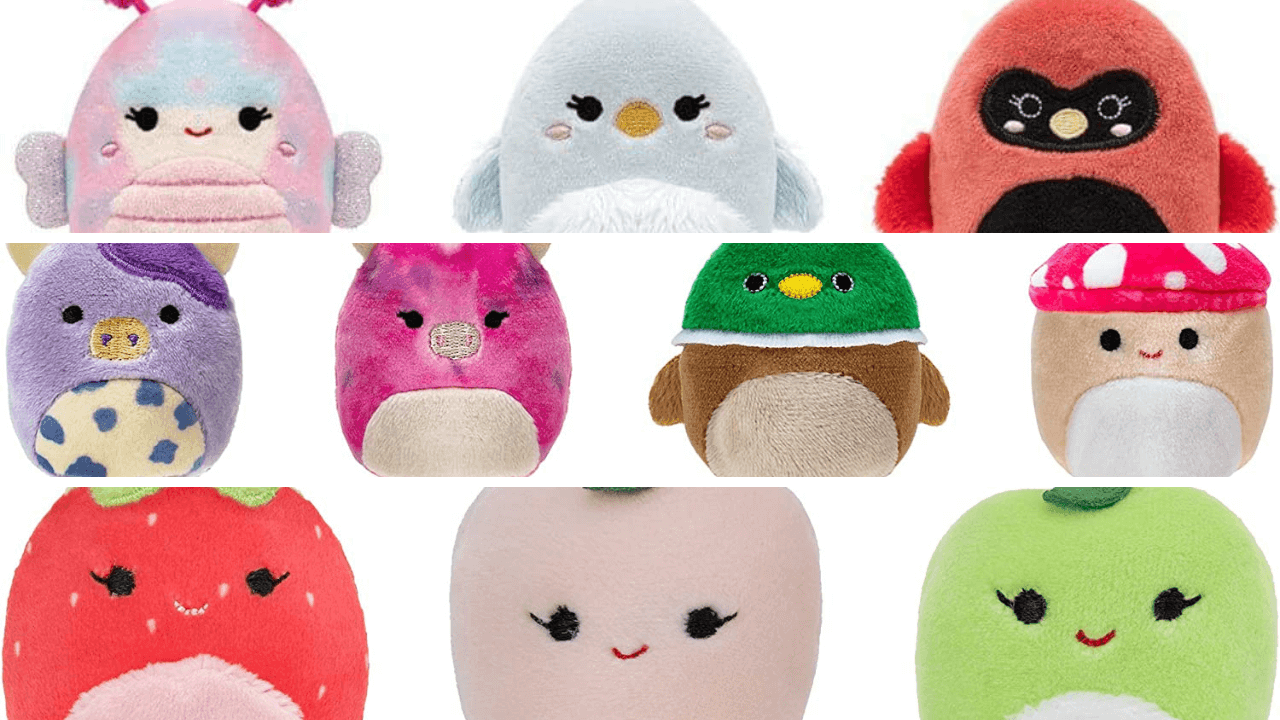 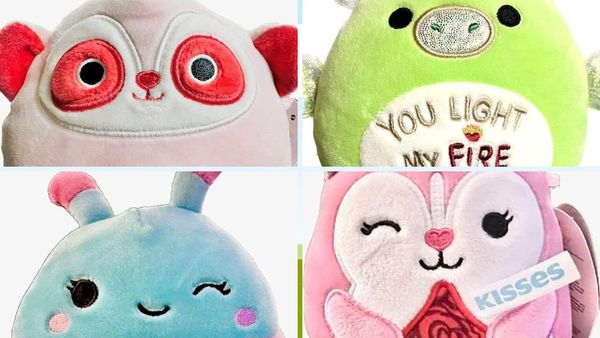 by Maggie's Gifts and Toys Guides 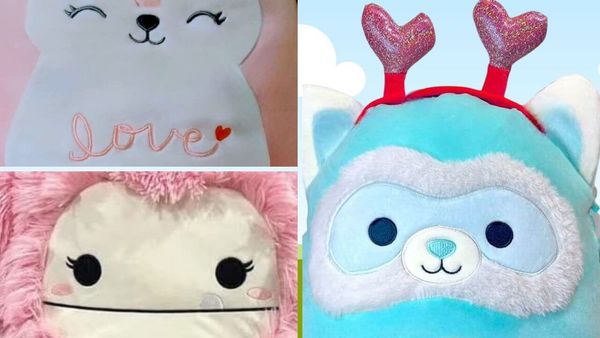